or how I became a Trader! 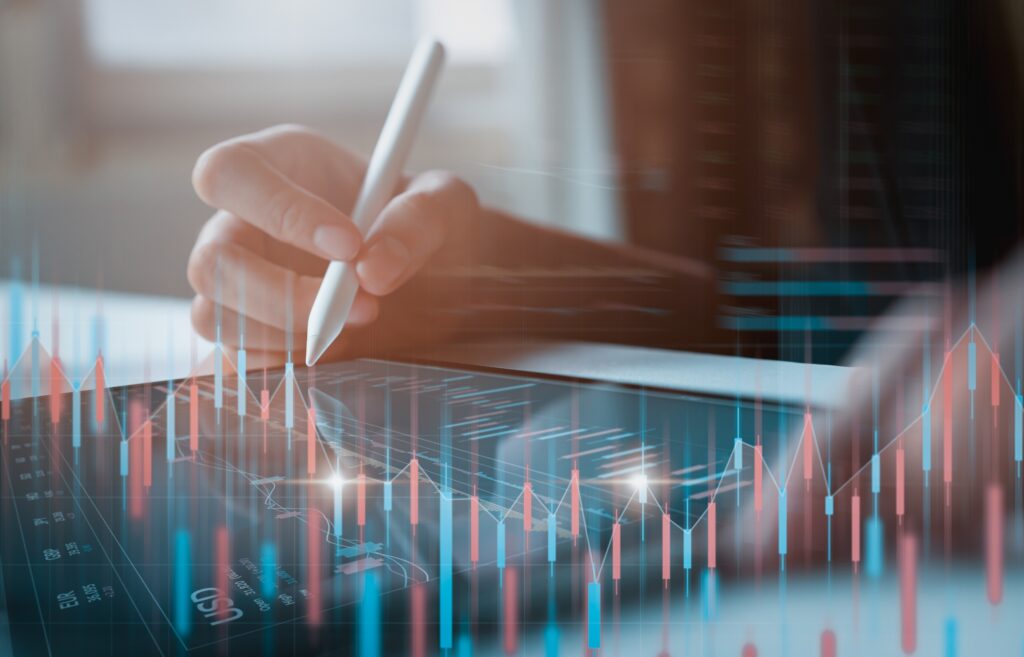 I haven't had much of an understanding of what trading is all about. I first heard the term "trading" while watching a Youtube video by one of my favorite YouTubers.

The video discussed how to afford to travel and provided examples of professions that may be done while traveling. I was so enthusiastic about it that I quickly told my girlfriend about my plan to become a trader. She quickly agreed with the concept, and that’s how it all began.

After doing some study on trading, I discovered that the most suited trading for me was trading on the currency which is called Forex (Foreign Exchange) for shortly. Only because I didn’t have enough money to start stock trading and since there is more information about Forex trading available. It made perfect sense to me.

So, first and foremost, I began as any other novice trader would, with little experience and little money. To get started, I purchased books about trading. I started viewing videos about it as well. Forever captivated, attempting to acquire as much knowledge as possible in order to carry out my ideas and get off to a good start. My broker FXCentrum offered me a 100% initial deposit bonus as well as leverages of up to 1:1000. With leverage of 1:1000, they lent me $1000 for every $1 I invested in. However, because leverage may be harmful, they allow us to choose lower leverage or no leverage at all, based on the margin requirements of the specific instrument.

The fanciful charts and colored indicators that illuminate my displays quickly drew me in. This is preferable to crunching figures and analyzing financial statements.

In a couple of days, I’ve become increasingly interested in trading. FXCentrum likewise has very low spreads starting at 0.3 pips. Other brokers may provide smaller spreads, but they may also charge commissions, making it much more costly in the end. It became a hobby for me, and I spent more than 10 hours a day in front of the computer. Apart from FXC trader, the MT5Trader platform provided me with a plethora of tools, charts, indicators, and more to help me make better trades.

Everything started to make sense, and trading didn’t appear to be as tough as it had seemed. 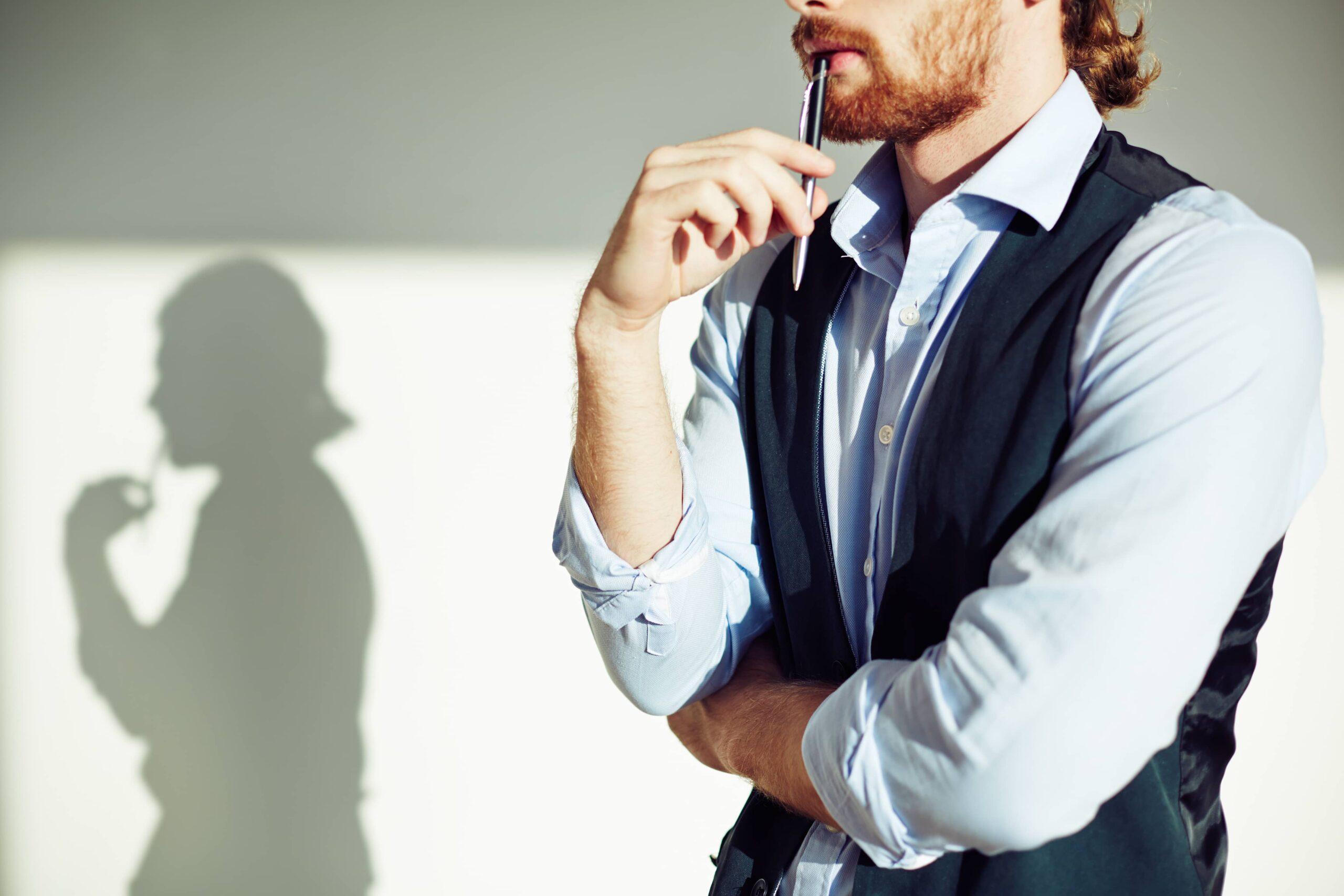 All I needed was: 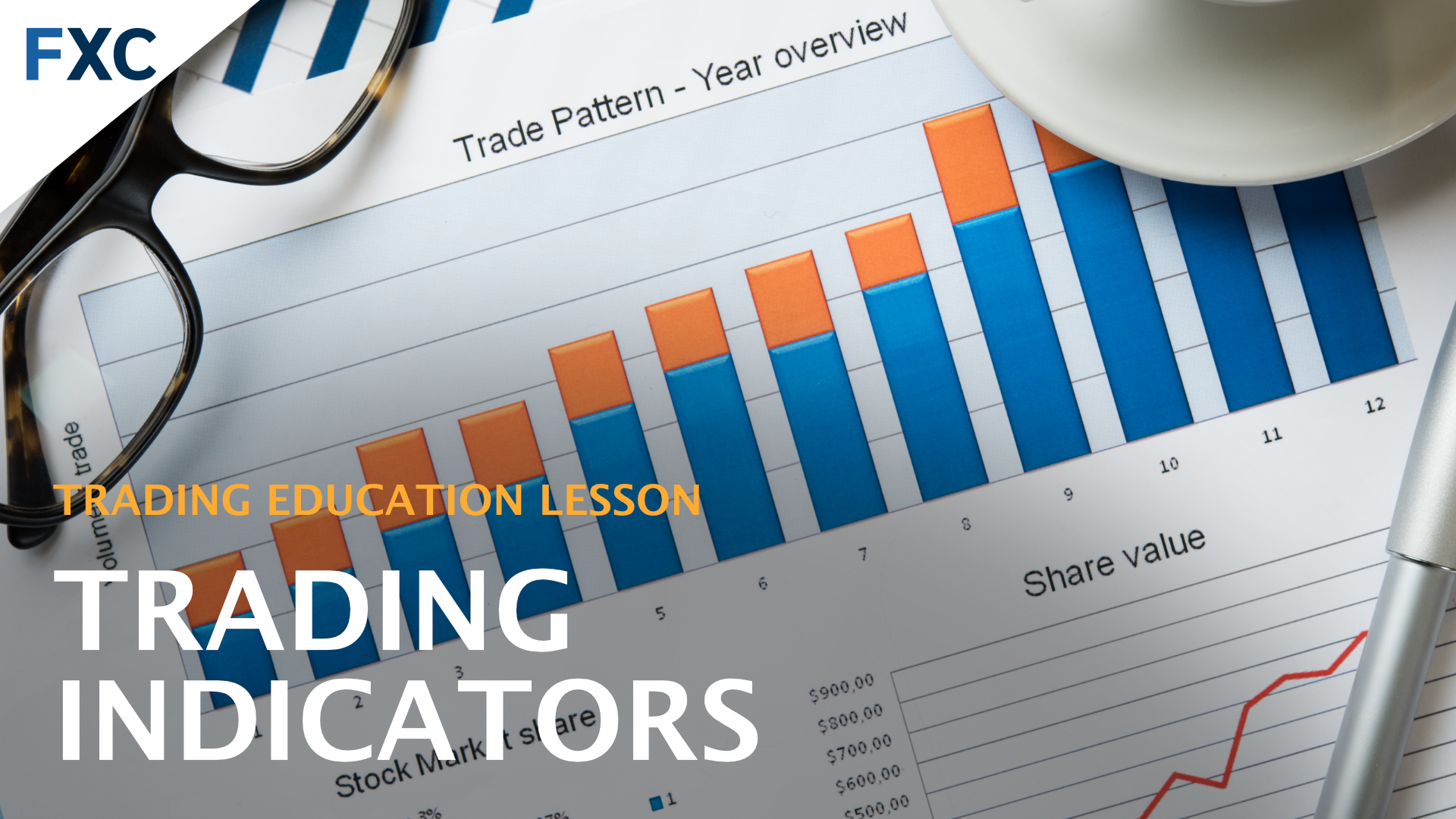 And that changed everything...

Setting stop loss and take profit levels was my first trading method. It was necessary to understand when to stop or when to exit and profit. When it comes to trading, no one likes to end up losing money. That’s why it’s important to set a floor for your security stance. If you put them too far apart and the market moves in the opposite direction, you might lose a lot of money. You can get out of a position too rapidly if you set your stop-losses too close together. As I gained more trading experience, I grew better at it.

I’ve tried almost everything I’ve learned from books and YouTube tutorials. Moving Averages, RSI, Momentum, Ichimoku Clouds, MACD, Stochastic, and anything else that I felt would help me analyze the price, I eventually came up with my own trading strategy. When I think about it now, I have to laugh. The graph appeared to be a jumbled mess! It was the same failure every time after a few tries with various signs. I sat for hours in front of a laptop screen, poring at pricing charts, hoping to see any opportunity.

Since I was new to trading and so many traders can’t be wrong, I followed them religiously as well. Despite trying out so many trading strategies and none seems to work, there were important lessons behind it that would make me the trader I am. But it is extremely important for your forex trading plan to be personal to you. It’s no good copying someone else’s plan because that person will very likely have different goals, attitudes, and ideas. They will also almost certainly have a different amount of time and money to dedicate to trading.

A trading plan with the help of a retention manager from FXCentrum was eased by acting as my personal decision-making tool. It also helped me to maintain discipline in the volatile forex market. The purpose of this plan was to answer important questions, such as what, when, why, and how much to trade. A trading diary is another tool that I used to keep a record of everything that happens when I traded – from my entry and exit points to my emotional state at the time.

Numbers aren’t deceiving. And the truth was that despite knowing so many trading tactics, I was a losing trader. After much thinking, I discovered I had no escape strategy. As a result, I did further study on stop losses, entry, and exits.

Trading is mentally exhausting on its own and researching the market day in and day out is difficult. You can get bored, annoyed, or exhausted. It’s possible that you’ll start making terrible trades just to stay in the game.

I followed them closely since I was new to trading and because so many traders can’t be mistaken. Despite the fact that I tried several trading techniques and none of them seemed to work, there were key lessons learned that helped me become the trader I am today. However, it is critical that your forex trading strategy is unique to you. It’s pointless to duplicate someone else’s strategy because they’re likely to have distinct objectives, attitudes, and ideas. They will almost probably allocate a varied amount of time and money to trading as well.

By acting as my own decision-making tool, a trading strategy with the support of an FXCentrum retention manager was made easier. It also assisted me in keeping my temper in the unpredictable forex market. The goal of this strategy was to provide answers to critical issues like what to trade when to trade, why to trade, and how much to trade. Another tool I used to keep track of everything that happened when I traded was a trading journal. I used it to keep track of everything from my entry and exit positions to my mental state at the time.

“If you’ve been trading your strategy for the previous year and it’s not earning you money, you better find a new tactic,” Mr. Tomas, FXCentrum’s retention manager, once told me. For me, that was a wake-up call.

It makes no sense to persist with the same plan for years, strongly believing you have an advantage when the results clearly show otherwise. I knew I needed to let go.

“Insanity is doing the same thing over and over again and expecting different results,” Albert Einstein once stated.

Nonetheless, the most important thing I learned was how to determine a solid risk-to-reward ratio that allows me to be incorrect more than half of the time and still make money.

Every trade you make should be worth the risk you’re taking with your money. In an ideal world, your profits should exceed your losses, allowing you to benefit in the long term even if you lose on individual trades. To assess the worth of a trade, you should determine your risk-reward ratio as part of your forex trading strategy.

Compare the amount of money you’re risking on an FX trading to the possible reward to determine the ratio. The risk-reward ratio is 1:3 if the highest potential loss (risk) on trade is 200 USD and the maximum potential gain is 600 USD. So, despite only being accurate 30% of the time, if you performed 10 trades using this ratio and were successful on only three of them, you would have profited $400 USD.

One quote, in particular, kept pulling me onward in my quest to be a lifelong learner.

Failure does not exist; only feedback does.

I’ve accumulated feedback after years of experimenting with various trading methods to determine what works and what doesn’t. Simultaneously, I gained a better understanding of myself as a trader and began to develop a concept of what type of trading technique would best suit my personality.

Here are some of the personality qualities I discovered about myself:

1) I wanted to be in the markets while they were significantly trending.

2) I wanted to be methodical and leave little space for discretion.

3) I am patient and disciplined, and I can tolerate being incorrect most of the time.

When I had a better understanding of my trading psychology, I was able to identify which trading methods would best suit my personality.

If you’re reading this and struggling to make money as a trader, I want to reassure you that it is possible.

The solution is to keep things simple. Trading should be as straightforward as possible. Before you do something insane, test your method and make sure your trades are profitable. Always remember that the market may change rapidly, and that just because you think it will go your way, another choice may exist, and that yours may be incorrect. Yes, you can obviously hear me, but you may be mistaken! Accept it as it is.

Yes, this journey is difficult, the hurdles are numerous, and the pressure is high. However, you are not alone. You have a powerful weapon in the form of discipline, as well as a protective shield in the form of perseverance and the support from experienced account managers from FxCentrum, that will see you through the fire and the storm.

Lorem Ipsum is simply dummy text of the printing and typesetting industry. Lorem when another been the industry’s standard dummy text.

Should we work together?

Some love words from clients

Fempire has given me an amazing amount of business knowledge, guidance and clarity. Thank you for your great help to promote my business!

Niily YoungFounder/CEO, XYZ Inc.
Fempire has given me an amazing amount of business knowledge, guidance and clarity. Thank you for your great help to promote my business!

Niily YoungFounder/CEO, XYZ Inc.
Previous
Next
Manage Cookie Consent
To provide the best experiences, we use technologies like cookies to store and/or access device information. Consenting to these technologies will allow us to process data such as browsing behavior or unique IDs on this site. Not consenting or withdrawing consent, may adversely affect certain features and functions.
Manage options Manage services Manage vendors Read more about these purposes
View preferences
{title} {title} {title}